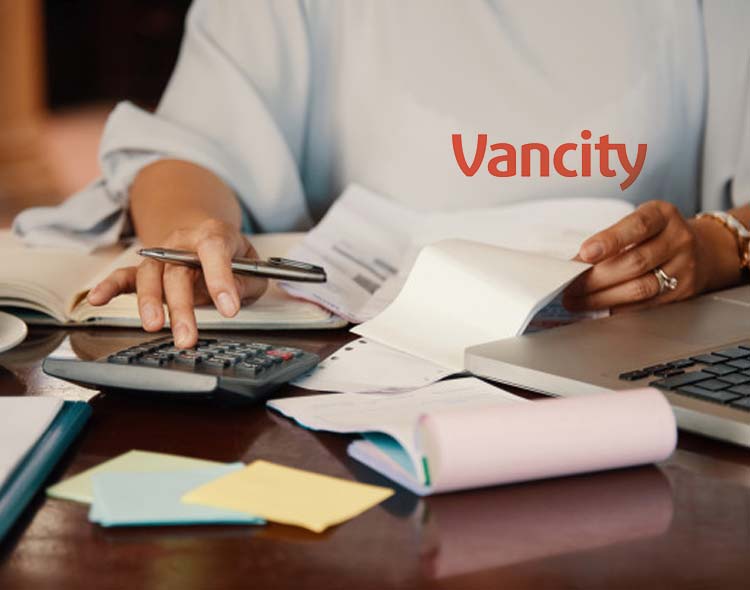 To reinforce its long-standing commitment to environmental leadership in the finance sector and help support global collective action on the climate crisis, Vancity today announced it is a founding signatory of the Global Net-Zero Banking Alliance (NZBA). This industry-led and UN-convened alliance has been co-launched by the United Nations Environment Programme Finance Initiative (UNEP FI), the Financial Services Taskforce of the Sustainable Markets Initiative, and joins forces with Mark Carney’s Glasgow Financial Alliance for Net-Zero (GFANZ) and the UN’s Race to Zero campaign.

Vancity is the first, and so far only, Canadian financial institution to join the alliance, which brings together 43 banks from 23 countries, that collectively control over $28.5 trillion in assets. A full list of banks can be found below in the Notes to Editors. Members of the alliance are committing to align operational and attributable emissions from their portfolios with pathways to net-zero by 2050 or sooner. Earlier this year, Vancity has announced a commitment to aim to reach net-zero across all mortgages and loans by 2040, along with four other climate commitments focused on people, transparency and investing. Vancity’s net-zero commitment means the carbon emitted from anything it finances will be eliminated or significantly reduced, with any remaining emissions being brought to net-zero.

Combining near-term action with accountability, NZBA sees financial institutions setting an intermediate target of 2030 or sooner, using robust, science-based guidelines, and it recognizes the vital role of banks in supporting the global transition of the real economy to net-zero emissions. NZBA is the banking element of the Glasgow Financial Alliance for Net-Zero and will work to mobilise the trillions of dollars necessary to build a global zero emissions economy and deliver the goals of the Paris Agreement. GFANZ will provide a forum for strategic coordination among the leadership of finance institutions from across the finance sector to accelerate the transition to a net-zero economy.

“Financial institutions have an enormous economic and social footprint. We must rally that influence to take on the crisis facing our planet and support the shift to a low carbon economy that is clean and fair for everyone. Vancity is proud to be a founding signatory of the Net-Zero Banking Alliance, to support the global collective effort to limit warming to 1.5°C, to catalyze collaboration among the financial sector and to foster systemic change internationally.”

Financial institutions who have signed the commitment and joined the alliance will:

The commitment is underpinned by the bank-led UNEP FI Guidelines for Climate Target Setting for Banks, also launched today. These guidelines have been developed by banks from the Collective Commitment to Climate Action, a leadership group under the UNEP FI Principles for Responsible Banking which Vancity is also a member of.

How to Avoid Becoming an Unconscious Cryptominer

Esker and Corpay Team Up To Offer Business Payments

International Bank of Azerbaijan Takes An Integrated Approach To...