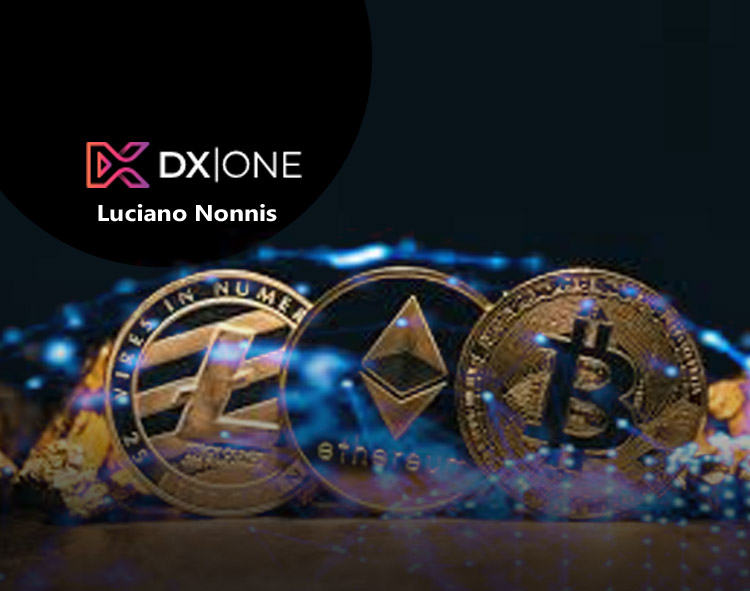 The European Commission has revealed their plans to soon release a proposal for the bloc’s first cryptocurrency and digital finance framework. The legislation will likely recognize digital currencies as financial instruments, while introducing a framework for blockchain-based technology platforms. Bruno Schneider–Le Saout, the chairman of the crypto advocacy body European Blocktech Federation, called the legislation “historic.”

The regulation has implications for custody providers, licensing, and definitions, and will undoubtedly affect a wide range of projects, crypto service providers, utility tokens, securities tokens, and more. What might the legislation look like?

In short, the FATF imposes the standards of the banking industry onto the cryptocurrency sector with the goal of cracking down on cryptocurrency-based money laundering and terrorist financing. Crypto enthusiasts, however, believe most people use the privacy-enhancing features for personal privacy, and not nefarious activities.

Even after the EU releases the framework, the political and economic union might not be able to provide enough regulatory clarity for  the ever-growing cryptocurrency industry. When binary options and contracts for differences (CFDs) first appeared, for instance, they were prone to fraud. Certain jurisdictions banned CFDs, drawing a comparison  to gambling. The U.S. FBI investigates binary option scams throughout the world, concluding that scammers steal $10 billion annually worldwide.

Initially, regulated companies offered binary options. Regulators then noticed that nearly all of the clients lost money while trading binary options. As a result, the market was outlawed.

Read More: Why Earned Wage Access is the Key to Employee Financial Well-being

The European Securities and Markets Authority (ESMA), a European Union Financial Regulatory Institution and Supervisory Authority, issued new temporary rules prohibiting the marketing, distribution or sale of binary options to retail clients in March 2018. The CFD market then took shape in response to the new rules––a big improvement over the binary options market, since now only 80% of investors lost their money rather than all of them. Regulators had to pivot and regulate it. How will the blockchain industry respond to EU-wide regulation? We’ll have to wait and see for now.

Germany has historically been a paragon for the rest of the EU in terms of fintech regulation. The nation quickly adapts to new technologies––in some cases too fast, failing to contemplate all of the cascading effects of new rules. The new EU regulations could incorporate the German approach. While BaFin, the Federal Financial Supervisory Authority of Germany, has issued guidance on cryptocurrency, the agency lacks the creative drive of other European financial authorities.

The Financial Market Authorities (FMAs) in Liechtenstein and Switzerland, on the other hand, have shown a willingness to create inventive crypto regulations. FMA Liechtenstein maintains a welcoming open door policy. The regulators, businessmen, lawyers, and tax consultants in the country are well versed in various facets of crypto, including utility tokens, security tokens, etc., and work closely with entrepreneurs who are looking to propel the blockchain industry forward.

EU regulations can vary greatly from country to country. Whether you’re in Cyprus, Malta, Austria, Germany, or Spain you have to do your research to understand the regulations in each jurisdiction. If you set up a Bitcoin ATM in Germany, for example, you are performing a service similar to a bank. Your Bitcoin ATM is considered a cash ATM, and you’re dealing with financial assets. You need a license in order to operate. If you go to Germany’s neighbor, Austria, you can set up ATMs wherever you like, and it is more like selling sticks and stones, not financial assets. Due to this “island solution,” Europe remains more of a“Wild West” than the United States, where federal regulations are generally homogenous across state lines.

The forthcoming EU regulatory framework must be written in a way that acknowledges how technology can be used for both legal and illegal activities. There is more fiat currency–– USD and Euros––used for criminal activity than units of cryptocurrency that ever existed. Look no further than the recently leaked FinCEN files for evidence of that. Deutsche Bank, for instance, was responsible for more than $1.3T of illicit transactions. According to data from Chainalysis, of the $1 trillion worth of cryptocurrency transactions in 2019, only 1.1% (or $11 billion) were labeled illicit.

Why shouldn’t cryptocurrency then be regulated more like fiat? The EU mustn’t undermine access to cryptocurrencies. Excessive regulation in markets can, and has continually proven to, stifle innovation.

While crypto can be used to launder money, finance terrorism, etc., it can be used for good, too. The more far-reaching and weighed down by legalese the new regulations are, the increased likelihood member-states interpret the historic legislation in various ways and implement different regulations and licensing models, creating confusion amongst entrepreneurs. As has long been the case for those of us in this new, growing industry, we’re likely to still have the regulatory tiger by the tail once the EU releases the regulatory framework. We’ll be watching closely.

Growth and Impact of Budgeting Software in Business-to-Business

Luciano is co-founder of DXone - a pioneering crypto intelligence and trading platform. DXone is the only exchange with a regulated asset approved by the Financial Market Authority Liechtenstein.

Oportun Applies for National Bank Charter With the Office of the Comptroller...

How to Engage with the Under-40 Consumer: An Onbe...

Camping World Partners With BitPay in Move to Accept...