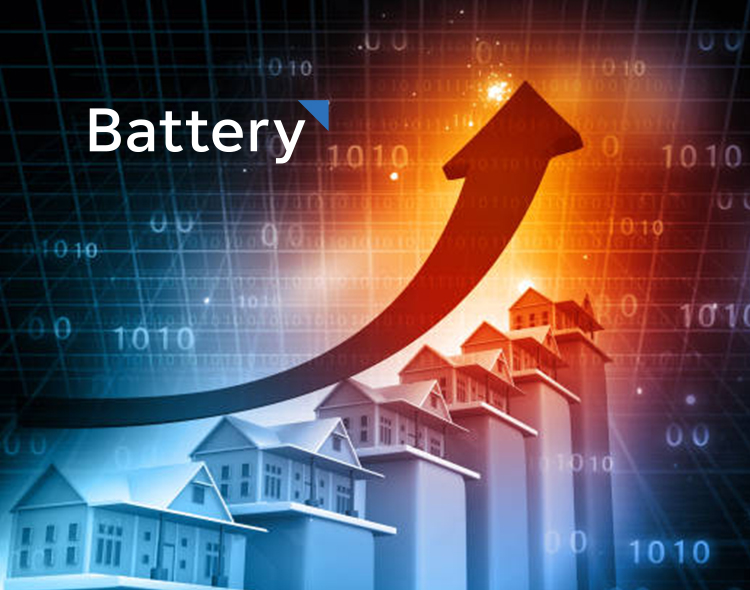 Battery Ventures, a technology-focused investment firm that earlier this month announced the closing of new funds capitalized at $3.8 billion, announced several internal promotions as it continues to grow and pursue a global, multi-stage investment strategy.

Battery, which was founded in 1983, promoted eight investors across four worldwide offices, including three principals who work closely with the firm’s general partners to manage investments. The principals are Brandon Gleklen, based in New York; Dillon Joyce, in San Francisco; and Justin Rosner, in Boston.

Gleklen, who joined Battery in 2015, focuses on early- and growth-stage investments in business-software and consumer-tech companies, while Joyce and Rosner specialize in later-stage deals. Joyce joined the firm in 2016 and focuses on growth and majority-growth investments in business-software and industry-specific software companies. Rosner, who has worked at Battery since 2014, focuses on growth and buyout deals in the industrial-technology and life-science tools sector.

Battery also promoted Dawit Workie, based in Boston, to vice president, and elevated four others to the role of associate: George Christopher in Boston, Olivia Henkoff and Peter Winans in New York, and Juliette Silvain in London.

“We’re extremely excited to once again promote rising investment-team talent from within our firm,” said Battery General Partner Neeraj Agrawal. “Brandon, Dillon, Justin and Dawit have distinguished themselves over the years by sourcing promising investments and working closely with our founders and management teams to help companies scale—these days, in a very unpredictable market. We congratulate them, along with our newly promoted associates, on their new roles and know they’ll continue their stellar performance.”

Latest Fintech News: WatchData Adds API Support for the Polygon Blockchain and Opens It Up to Developers

Manning, who is based in Boston, will oversee a best-in-class people strategy enabling Battery to recruit, develop and retain the industry’s best employees across the organization. She will also lead initiatives to further refine Battery’s longstanding, collaborative and research-driven internal culture, including promoting diversity, equity and inclusion at the firm. Manning is a veteran HR leader who previously served as the chief people officer at Fiduciary Trust Co. and head of human resources at Arrowstreet Capital.

“We are thrilled to welcome Kristen to Battery to build out a more-sophisticated people strategy as the firm continues to expand globally, including in conjunction with the recent close of our fourteenth main fund,” said Chelsea Stoner, a Battery general partner based in San Francisco. “Attracting and retaining top-notch talent—and building a strong company culture, especially in this new world of hybrid work—has never been more important.”

Battery’s new investment funds, announced earlier this month and intended to be deployed across stages, from seed- and early-stage venture to growth and buyout, include Battery Ventures XIV and a companion fund, together capitalized at $3.3 billion, and the $530 million Battery Ventures Select Fund II, a vehicle intended to make additional investments primarily in portfolio companies of the firm’s other funds.