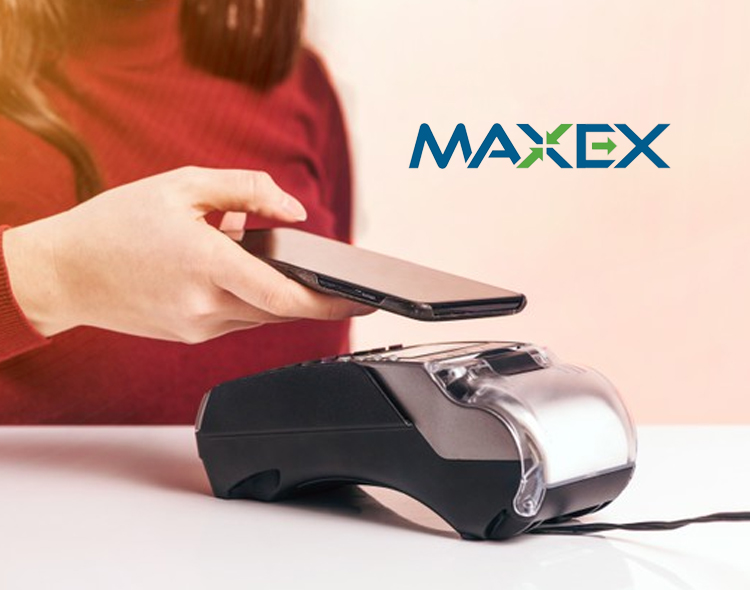 MAXEX, the first digital mortgage exchange for buying and selling residential loans through a single clearinghouse, announced the addition of Brennan Walters as Chief Revenue Officer. Walters will be responsible for all go-to-market operations, including sales, marketing and the development of MAXEX’s servicing retained execution product.

“Having spent my entire career in the industry, I’m excited to see MAXEX’s continued momentum in the marketplace and join the leadership team during this important phase of growth.”

Walters, an 18-year mortgage industry veteran, is known for building scalable businesses in complex markets. Before joining MAXEX, he held several executive leadership positions at PennyMac, including Managing Director of Servicing Investments and Executive Vice President of Acquisitions. In his approximately 10 years at Penny Mac, Walters was responsible for creating and expanding multiple high-growth businesses, including establishing the company’s mortgage servicing rights acquisition business, which purchased more than $100 billion in assets, and transforming its GNMA early buyout program into a business segment that generated over $750 million across the last four quarters. Prior to Penny Mac, he held several sales and business development leadership positions during his eight-year tenure with Bank of America.

“Brennan has a proven track record of transforming market opportunities into scalable businesses,” said Tom Pearce, Chairman and CEO of MAXEX. “His experience and deep industry connections will play an important role as MAXEX continues to gain momentum as the industry standard for providing non-agency market liquidity. We are thrilled to add his talent and expertise to our accomplished leadership team.”

MAXEX President and COO Bill Decker added, “Tom and I have known Brennan for years. I am ecstatic that he has joined our team. He not only knows how to build and grow a mortgage business, but he also understands the complexities of operating one.”

“MAXEX is fundamentally changing how liquidity is obtained in the non-agency secondary mortgage market, making buying and selling loans more efficient and transparent for lenders and investors,” Walters said. “Having spent my entire career in the industry, I’m excited to see MAXEX’s continued momentum in the marketplace and join the leadership team during this important phase of growth.”

Walters joins MAXEX during a period of record growth and industry adoption. The company recently announced a strategic investment from J.P. Morgan, the first in a new consortium model designed to further accelerate broad adoption among leading mortgage buyers. Additionally, MAXEX more than tripled its volume in 2020 and has exceeded $20 billion in aggregate trade lock volume since launching its platform in 2016.