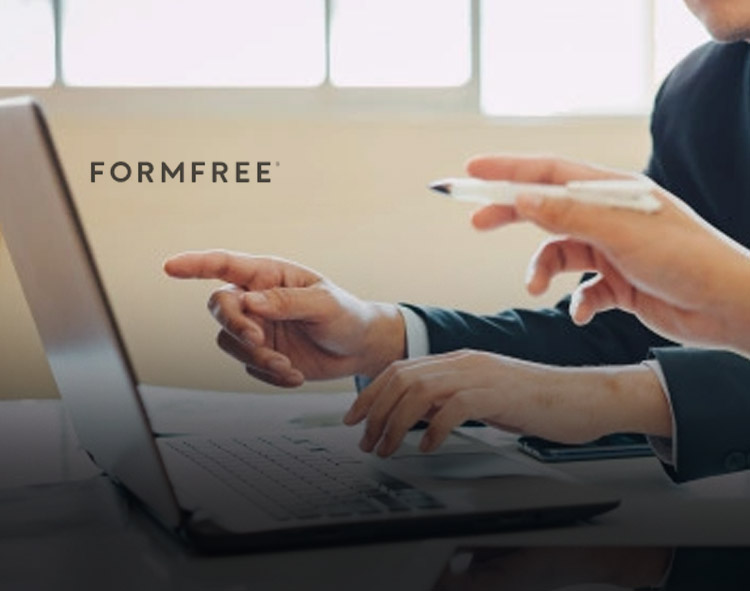 FormFree launched a new visual identity designed to reflect its mission of empowering consumers and lenders with a transparent view of borrower financial DNA. In tandem with the brand launch, FormFree unveiled a new website that speaks to both consumer and lender audiences about how its AccountChek and Passport™ solutions enable better financial decisions.

“FormFree is ushering in a new era for lending, turning the current lender-driven verification model on its head and empowering consumers with transparency into and control over their financial DNA,” said Sarah Crossley, director of marketing at FormFree. “With our visual rebrand and new website, we are able to tell the story of how greater insight into consumer financial DNA opens the door to improved credit decisioning and a more financially inclusive U.S. economy.”

FormFree was founded in 2008 by former Wall Street executive Brent Chandler. The company’s pioneering work in bringing direct-source data analytics to the U.S. mortgage market has earned it six appearances on the HousingWire Tech100 list of the housing economy’s most innovative companies, among other accolades. FormFree’s AccountChek and Passport solutions are used by thousands of lenders and millions of consumers each year.

FormFree is a market-leading fintech company whose revolutionary products AccountChek and Passport are building a more inclusive credit decisioning landscape by encouraging lenders to view borrower ability to pay (ATP) more holistically. To date, thousands of U.S. lenders and brokers have ordered millions of FormFree’s patented verification reports representing over a trillion dollars in loan verifications. FormFree delights borrowers and lenders with a paperless experience, reduces origination timelines by up to 20 days and offers automated analysis and standardized delivery to lenders and investors using a secure ReIssueKey™.