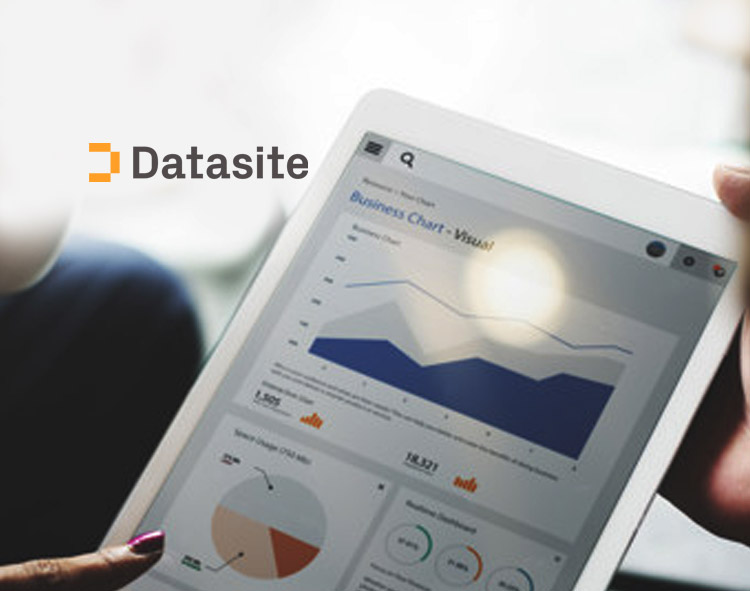 Restructuring Activities in U.S. to Focus Most on Bankruptcies, while EMEA Expects More Debt Financing, and APAC More Non-Performing Loans

Global dealmakers are shifting to distressed M&A in response to the difficult business climate brought on by COVID-19, according to data from a series of polls conducted by Datasite , formerly known as Merrill Corporation, the leading SaaS-technology provider for the global M&A community, and Debtwire, an information provider on the distressed debt and leveraged finance markets.

More than 300 dealmakers recently polled across the U.S., Europe, the Middle East, Africa (EMEA), and Asia Pacific (APAC) said they expect to see more restructuring activity in the next 12-24 months, with the sentiment highest among U.S. dealmakers at 71% followed by EMEA, 70%, and APAC, 61%.

“Global dealmakers have moved beyond evaluating liquidity and immediate options and are now implementing strategies in response to the current environment,” said Rusty Wiley, CEO of Datasite. “Though their approaches may differ, dealmakers will need access to the right tools to ensure they are efficient and effective in their restructuring efforts.”

Tools that can load large volumes of data quickly were cited as the most useful by U.S. (37%) and EMEA (39%) dealmakers, while APAC dealmakers (30%) said machine intelligence around categorization and indexing of data is the most valuable tool. APAC dealmakers (25%) said loading large volumes of data was the second most important, whereas U.S. and EMEA dealmakers cited the ability to stage data rooms (30% U.S., 18% EMEA) as the second most useful tool for restructuring.

The Rise of Contactless Payments

Financeit Bringing Ease & Elegance to Point-of-Sale Financing for 140,000 Customers in $70B Marketplace