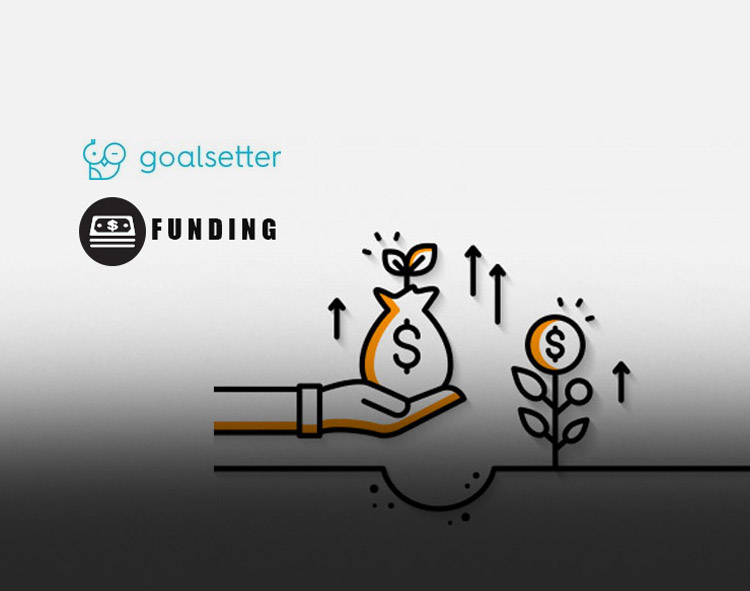 Goalsetter, a Black-owned kids and family finance app that provides a next-generation, education-first banking experience for U.S. kids and teens, today announced its seed capital raise of $3.9 million. The capital raised will support the company’s plans to accelerate subscriber growth and enhance its ability to further build out its platform. Goalsetter is the only debit card in the U.S. with a financial literacy curriculum designed exclusively for teens and tweens.

Initially set for $3 million and oversubscribed, the round was led by Astia, with additional participation from PNC Bank, Mastercard, US Bank, Northwestern Mutual Future Ventures, Elevate Capital, Portfolia’s FirstStep Fund and Rising America Fund, and Pipeline Angels as other major investors.

“As the only Black-woman owned fintech company focused on the kid’s fintech space, we know how critical early finance education is to all kids in our country, and to Black and Brown kids in particular,” said Tanya Van Court, CEO and Founder of Goalsetter. “Despite an increasing buying power, our Black and Latino communities are trending towards negative worth. Now is the time to teach our children to become smart spenders instead of conspicuous consumers. Goalsetter does this by teaching them that financial education, saving, and investing are the building blocks for achieving generational wealth,” she added.

A report published in 2017 by Prosperity Now and the Institute for Policy Studies found that Black people spend $1 Trillion every year in the U.S., but are projected to have a negative net worth by 2053, with Latino net worth predicted to zero out by 2073.

The app’s ground-breaking features includes financial education elements such as “Learn to Earn,” which lets kids earn money for every financial quiz question they get right, and “Learn Before You Burn,” which lets parents automatically freeze teens’ and tweens’ debit cards if they haven’t taken their financial literacy quizzes for the week. In September 2020, Goalsetter was featured as the Apple App of the Day and also released its Cashola Card, a U.S.-based debit card that includes financial literacy tools for teens and tweens.