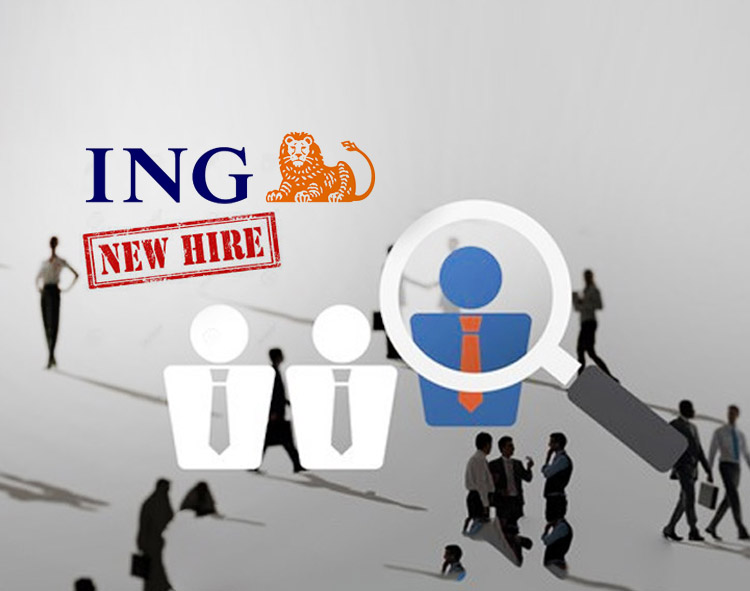 Anne-Sophie Castelnau has been appointed ING’s global head of Sustainability per 1 April 2021.

She will succeed Amin Mansour, who fulfilled the role on an interim basis. Anne-Sophie is currently head of Wholesale Banking for ING in France.

Anne-Sophie Castelnau (French) joined ING in France in 2005. Before she became head of Wholesale Banking in France, she held various senior management positions, including head of Corporate Lending and head of Client Coverage. Before she joined ING, Anne-Sophie worked for French banks Natixis and Crédit Industriel et Commercial.

Announcements on Anne-Sophie’s successor as head of Wholesale Banking in France will be made as and when appropriate.

OneStream Software Expands Board of Directors and is Ranked in the Inc. 5000 Fastest Growing Private Companies for the 5th Consecutive Year

Cherry Raises $2.9 Million in Private Round Ahead of Their Public Token Sale