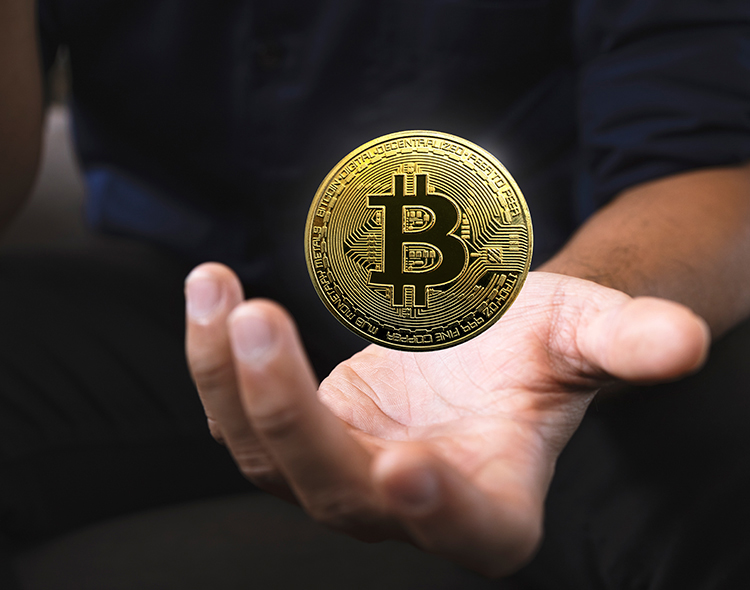 Bitcoin miners made more than $15 billion in revenue over the course of 2021, according to The Block Research. The estimate represents a year-over-year increase of 206%, per The Block Research’s 2022 Digital Asset Outlook Report. It should be noted that the estimate is premised on the notion that mining companies sell their accrued digital assets to pay for electrical power and other resources; some miners hold on to some of their mined coins. It also said that the estimated mining revenue peaked in March, when miners brought in some $1.75 billion, including $167 million in transaction fees. Throughout the year, bitcoin mining revenue was buoyed by soaring prices for the digital asset, which hit an all-time high in early November. The report added that: “2021 was a record-breaking year for cryptocurrencies, with many, including bitcoin and ether, reaching new market price highs. The total crypto market capitalization in 2021 also reached a record $3 trillion after recrossing $1 trillion in January and $2 trillion in May.

Year-to-date, bitcoin’s dominance (bitcoin market value/total digital asset market value; figure 3) has declined from 70% to 43% at the time of writing this report — with a temporary low of 40% in May. The decline in dominance is significantly contributed by the earlier mentioned growth of Layer 1 protocols and their tokens. Total adjusted on-chain volume (on a public blockchain), which is a proxy for economic throughput, reached a record $7.5 trillion between Bitcoin and Ethereum in 2021, a 435% increase from the previous year. Overall, Bitcoin’s on-chain volume increased by 317% year-on-year (from $1 trillion in 2020 to $4.2 trillion in 2021), while Ethereum’s on-chain volume increased by 729% year-on-year (from $403 billion to $3.3 trillion).

China Xiangtai Food Co. Ltd.  – China Xiangtai Food Co., Ltd. to Purchase 686 Spot Bitcoin Miners with Total Hash Rate of 63,000 TH/s – China Xiangtai Food (the “Company” or the “PLIN”), an emerging growth company engaged in agricultural business with a diversified expansion strategy, today announced that the Company, through its U.S. subsidiary SonicHash LLC, has entered into a purchase agreement (the “Agreement”) with a global Bitcoin mining hardware company to purchase 686 spot Bitcoin miners that are worth US$6 million. The top-tier newly manufactured miner with a hash rate of 92 TH/s are expected to ramp up the hash rate of the Company’s miner fleet by over 63,000 TH/s.

According to the Agreement, the newly purchased miners are expected to be delivered in two to three weeks to the Company’s mining facility site in Carthage, NY by the end of January 2022. As a result, the Company’s total mining operations are expected to consist of 1,428 Bitcoin miners, producing approximately 132.2 PH/s once all miners are put in full operation. The Company expects to generate approximately US$11 million in revenue and US$7.7 million in cash contribution margin for the first year, based upon the Bitcoin’s average price at US$49,628/BTC for the past month.

Dr. Erick Rengifo, CSO of the Company said: “We are pleased to secure miners ahead of our peers with the help of spot purchase agreement. It is a strategic move that we are seeking new channel in our procurement strategy and diversifying our access to miners. We believe the newly purchased miners would quickly expand our mining scale and bring exceptional performance for our future growth. We look forward to strengthening the business relationship with more purchase orders in the near future.”

In other industry news this week of note includes:

Mining Production Highlights for December 2021 Were: 276 Bitcoin were mined, resulting in an average production rate of 8.9 Bitcoin per day; 100% of the self-mined Bitcoin for the month of December were deposited into custody, consistent with Hut 8’s Hodl strategy; Total Bitcoin balance held in reserve is 5,518 as of December 31, 2021, a 97% increase from the prior year-end; and Installed operating capacity currently sits at 2.0 EH/s, a 125% increase in hashrate from December 31, 2020.

“This has been a tremendous year for our industry and I congratulate not only the Hut 8 team, but every single one of our peers who have worked hard to build meaningful operations in North America,” said Jaime Leverton, CEO of Hut 8 Mining. “2021 has been a year of transformation for Hut 8, with a focus on not only rebuilding and upgrading, but future-proofing our operations. We are business-building technologists, with a focus on diversification, while keeping Bitcoin mining at our core. I have been driving innovation and transformation in the technology industry for over 20 years and have never been more excited or energized when looking forward to the year ahead.”

Canaan Inc. (NASDAQ: CAN), a leading high-performance computing solutions provider, recently announced that it has entered into strategic collaboration agreements with multiple crypto mining firms for joint-mining business in Kazakhstan.

On December 22, 2021, the Company successfully launched the last batch of mining machines online under its first phase of deployment in Kazakhstan. As of December 31, 2021, the Company had an aggregate of 10,300 AvalonMiner units in mining operations in the country. The Company continues to deploy additional computing power according to its mining business expansion plan.

Mr. Nangeng Zhang, Chairman and Chief Executive Officer of Canaan, commented, “The deployment of over 10,000 mining machines not only deepens our collaboration with leading local mining farms, but also marks our great strikes in our cultivation of the Bitcoin mining business. As we expand our involvement further down the Bitcoin value chain, we are enhancing the depth and width of our global presence while solidifying our business operations. Joining hands with mining firms, we are excited to leverage each of our respective strengths and resources to maximize profits and capitalize on the growth of the digital assets industry.”

“2021 was a transformative year for Marathon as we increased our hash rate 1,790% and increased our bitcoin production 846% year-over-year to 3,197 self-mined BTC,” said Fred Thiel, Marathon’s CEO. “We finished the year with our most productive month to date, producing 484.5 bitcoin in December and 1,098 bitcoin in the fourth quarter. We expanded our agreement with Compute North and secured access to reliable hosting and renewable power behind the meter at industry low rates for over 100,000 of our previously purchased miners. And more recently, we placed a record order for BITMAIN’S newest machines, the S19 XP. As a result, we have increased our projected hash rate by 75% from our prior projection of 13.3 EH/s by the middle of 2022 to 23.3 EH/s by early 2023.

HIVE Blockchain Technologies Ltd.  recently announced the production figures from the Company’s global Bitcoin and Ethereum mining operations for the month of November 2021, with a BTC HODL balance of 1,584 Bitcoin as of today.

Frank Holmes, Executive Chairman of HIVE, stated, “We are very pleased to report HIVE has continued its strong momentum following our record-breaking October production figures; this trend is continued in our November production where HIVE is again generating over $280M USD in annual revenue on a run-rate basis using November figures, or approximately $350M CAD.”

NXTsoft Develops Standard API for the US Banking and...

The Evolution of Blockchain in Today’s Finance World