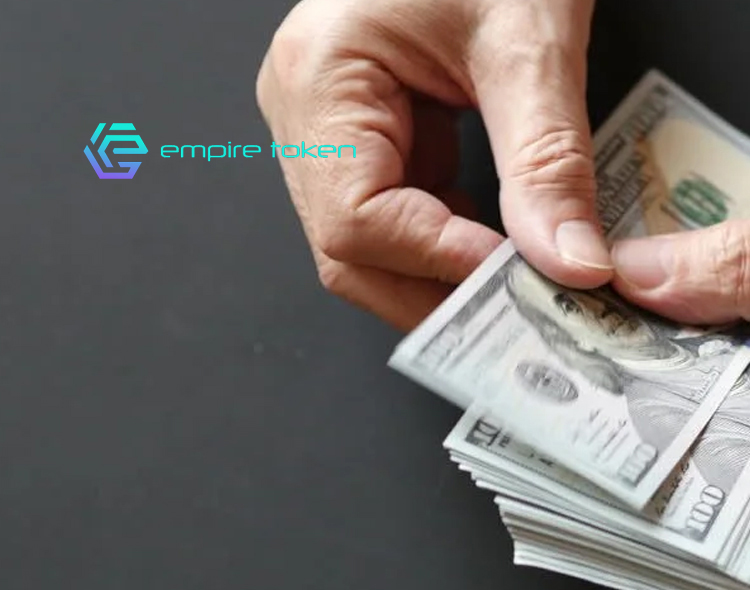 Empire Token recently launched the Empire NFT Marketplace on Binance Smart Chain – a revolutionary marketplace for all kinds of digital assets, designed with unique, never-before-seen features. In November of this year, Empire is also planning to expand the marketplace to Ethereum and Solana chains.

It can be difficult to find projects in the crypto space that have a clear use case and actually offer potential. It’s a relief when one comes across a project that not only accomplished this but also offers more than one utility. With that being said, Empire NFT Marketplace is just first of the empire of use cases Empire Token is planning to build.

Empire Token’s self-entitlement as a “Super Token” doesn’t sound like a vain affirmation when one sees their ambitious roadmap: An NFT Marketplace, ready. A DEX, on its way. A payment processing system to accept fiat money and a bunch of other tokens, also on production.

Empire’s forecast for the last quarter of 2021 and the beginning months of 2022 may sound too ambitious, but that’s the way Empire’s Founder and CEO, Abdullah Ghandour, fondly known as Dulla, wants investors to see his invention: A very, very determined token.

It may sound almost fetish-like, all this pursuit for use cases. But for Dulla and the Empire Token community, utility is taken very personally.

“As Blockchain technology reaches more adopters every day, barriers that fence or blind users must be broken by all means by progressive products that bring economic inclusion solutions to the table, solutions that would be very welcome in the current scenario of the Binance Smart Chain,” says Dulla, the Founder and CEO of Empire Token.

One of such products that have in its very core a promise to break fences inside the BSC is the Empire NFT Marketplace, a just-launched dApp in which users can mint, trade, and auction their crypto collectibles. One of the features being planned is allowing users to lease their art for commercial use; this way, creators’ digital assets can be leased directly to publishers through the marketplace. Another is the ability for projects to use the platform as a launchpad for their NFT collections and being able to use their native tokens to list and trade their NFTs.

Fiat or Crypto? The answer is BOTH.

“Why should there be a battle when both can win?” states Dulla.

Amongst the Empire’s innovative real-world solutions is a portfolio tracker made exclusively for investors who want to keep track of their investments and crypto holdings. Moreover, Empire engineers are developing revolutionary solutions for booking flights and hotel rooms around the world using cryptocurrency. All of these improvements to the Empire ecosystem will be made possible through the Empire payment solution, expected to launch in the first half of 2022.

The more new or existing projects move to use the Empire Payment System, the more features & payment options will find their way onto the Empire ecosystem. The down-to-earth Empire CEO wants a stable growth, and for this, he wants to take things one step at a time.

“I’m the kind of person who does things right or doesn’t do them at all. Perfectionism and being true to ourselves is what brought us here and will eventually lead us to the top. Most things in life you can’t predict, but one thing I can say for sure: I won’t stop until Empire lives up to its name.”