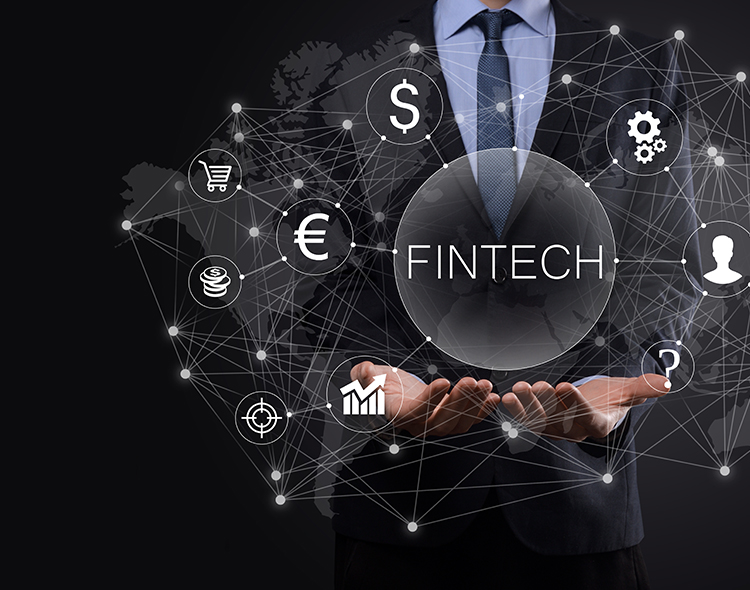 Participating investors include industry leaders like ParaFi, Dragonfly, and AU21

“Most traders today lack the ability to gain direct exposure to the ‘dominance’ of Bitcoin, Ethereum, and other assets despite the constant trend changes in this nascent market,” said Nick Chong, Investment Analyst at ParaFi Capital. “Domination Finance solves this problem in a highly user-friendly and efficient way, and we’re excited to partner with them as they look to provide DeFi-native users with permissionless access to dominance pairs.”

The capital raised will be used to expand services offered on DomFi’s platform, which tracks the price of bitcoin versus the price of altcoins using data provided by CoinGecko. Built on the Universal Market Access (UMA) protocol, Domination’s user-focused interface allows retail traders to not only analyze shifts in relative coin prices but also trade on the overall market dominance of Bitcoin, Ethereum, and Tether as easily as using Twitter.

“The idea here is simple — to satisfy a huge demand among crypto traders that was created in large part because the market lacked smooth-functioning, decentralized platforms like the one we created. We see Domination Finance as a key service for providing this popular trading functionality to a global market that features a rapidly growing number of potential users,” said Domination Finance’s co-founder, Adrian Kolody.

“Domination Finance is honored to be supported by such a prominent group of backers,” said Michal Cymbalisty, co-founder of Domination Finance. “These industry-leading funds that back us have a demonstrated track record of excellence and were also some of the earliest to invest in DeFi.”