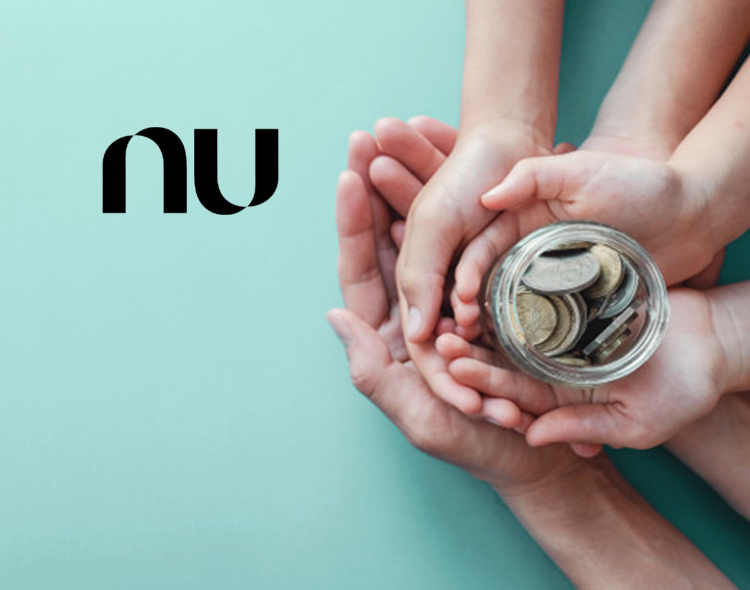 The investment also included a number of renowned investors in the technology sector, such as Canada Pension Plan Investment Board (CPP Investments), MSA Capital and Sunley House Capital (an arm of Advent International). Some of the current investors such as Invesco, Tarsadia Capital and Tencent reinforced their long-term vision and also participated.

With the two extensions, the value of the G Series rises to US$ 1.15 billion and becomes the biggest round of a private technology company ever held in Latin America. Altogether, Nubank has raised about $2 billion over its history, making the company one of the most valuable financial institutions in Latin America.

“With just eight years in the market, we managed to democratize access to financial services for 40 million people and revolutionize the financial sector as a whole in Latin America, to make it simpler, more transparent and humane. We are now entering new territories, such as investment and insurance, and expanding our operations to other countries such as Colombia and Mexico, and with this extended Series G round, we will be able to advance this revolution even further,” explains David Vélez, founder and CEO of Nubank.

The investment was led by some of the largest global technology investors and, in addition, it welcomed investment managers based in Brazil.

“We have long experience investing in some of the most successful technology, media and telecommunications companies in the world. We look for companies that are not only challenging the status quo today, but are also shaping the future. That’s exactly what Nubank is about reinventing financial services in Latin America,” says Barron Martin, managing partner of Sands Capital Management.

“The investment in Nubank offers CPP Investments a unique opportunity to increase our presence in Latin America as well as participate in the transformation of the financial services industry in the region. The company’s skilled leadership team and solid track record place Nubank in a favorable position for growth,” said Tania Chocolat, head of Latin America Direct Capital Investments at CPP Investments.

“Nubank is revolutionizing the financial industry in Latin America by combining high technology with a relentless focus on the customer experience. We have long admired how the company’s leaders defend their mission and believe they will make a positive impact on the lives of millions of people. This is Sunley House’s seventh investment in the Brazilian technology sector. We firmly believe in the opportunity for innovative companies like Nubank to make significant changes in Latin America,” commented Mohammed Anjarwala, CEO of Sunley House Capital.

“China is definitely the benchmark in digitization of finance and as we, despite investing globally, we are based in China, we monitor the evolution of fintechs in different regions of the world and we believe that Nubank is the big winner. As the company takes on the position of the world’s largest digital bank, it can benefit greatly from an infusion of Chinese best practices. We are excited to be partnering with them to be able to convey these strategies and support the company,” explained Ben Harburg, managing partner of MSA Capital.

“We witnessed how Nubank transformed Brazil. Not just in the area of ​​financial services, but setting a high standard in terms of customer experience, product innovation and technology disruption. We are particularly impressed by the international talent the company has attracted and the speed with which it is able to implement new ideas and projects. It is with great enthusiasm that we embarked on this journey as one of the first Brazilian investors”, adds José Zitelmann, co-founder of Absoluto Partners.

In line with the company’s plans, the capital raised will be used to support growth on three major development fronts: to continue expanding the product portfolio and market penetration; international growth; and continue to attract top global talent.

VEON Shareholders Elect New Members to its Board of Directors