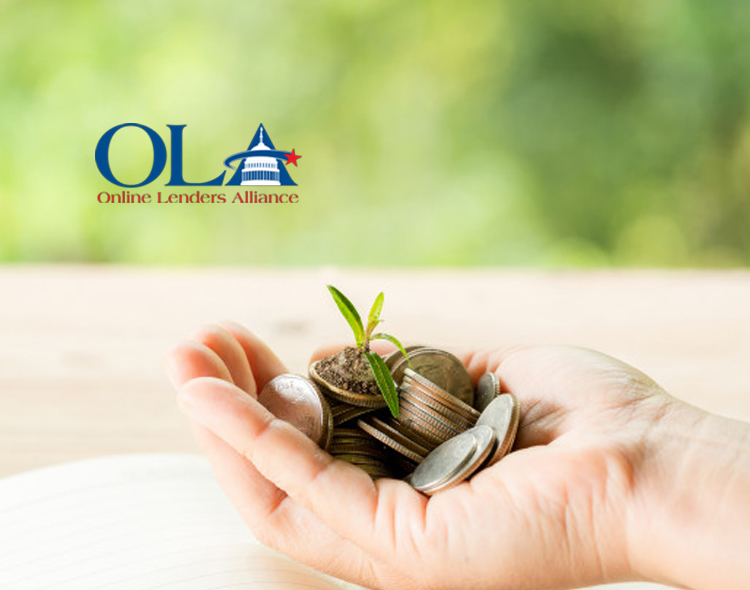 According to new data from a survey conducted by Morning Consult on behalf of the Online Lenders Alliance (OLA), black and Hispanic adults are significantly less confident than other adults in their ability to get credit from traditional financial institutions. As a result, many hesitate to even apply for credit. However, these same consumers believe that online lenders are less discriminatory against applicants due to race or ethnicity than other lenders.

The study surveyed 2,200 adults from June 17-19 and asked a range of questions focused on their experiences, feelings, and activity in financial markets.

“According to this new survey data, less than half of black and Hispanic adults feel confident in their ability to get any credit they needed in 2021,” said Andrew Duke, Executive Director of the Online Lenders Alliance. “Many others have been unable to access credit, which can lead to worse outcomes, including late fees or missed payments, pawning valuables, or even getting evicted from their homes.”

“Online loans are not only an essential option for millions of consumers, they believe they face less discrimination with online lenders than with other lenders.,” Duke continued. “One of OLA’s core beliefs is that all Americans deserve access to credit without fearing discrimination.”

The survey found that less than half of all Americans (49 percent) feel confident in their ability to get the credit they needed if they applied in 2021. However, when broken down by race/ethnicity, only 44 percent of black adults and 42 percent of Hispanics feel confident in their ability to get credit. It also found that nearly one-third (31 percent) of all adults—including half of all African Americans (50 percent)—have been denied credit when they needed it.

Finally, 61 percent of respondents who had taken out an online loan and had an opinion said that their credit score had improved. More than two-thirds (68 percent) of black adults saw improvements in their credit scores.