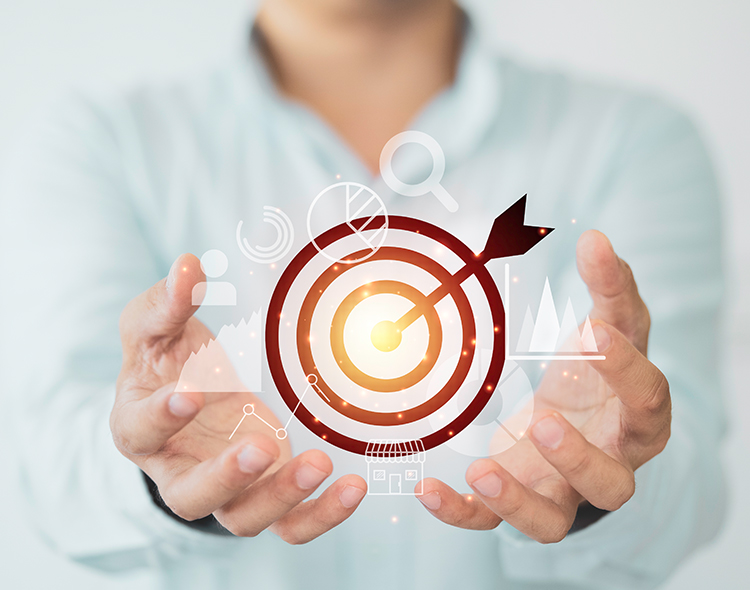 The Western Union Company, a global leader in cross-border, cross-currency money movement and payments, announced it has completed its acquisition of a minority stake in stc Bank (formerly operating as Saudi Digital Payments Company, or stc pay, which was a leading digital wallet service provider in Saudi Arabia) and is in the process of launching as one of the first digital banks in the Kingdom of Saudi Arabia. According to the terms of the transaction, Western Union has acquired 15% ownership of stc Bank for $200 million.

“We look forward to contributing to the company’s continued growth and expansion in the coming years as they build out a broader ecosystem of digital payment services to a wide range of customers.”

“We are very excited about our investment in stc Bank as it supports the expansion of our global consumer ecosystem and accelerates Western Union’s growth strategy by deepening our relationship with an innovative partner in an important region for digital payments,” said Western Union Chief Executive Officer Hikmet Ersek. “We look forward to contributing to the company’s continued growth and expansion in the coming years as they build out a broader ecosystem of digital payment services to a wide range of customers.”

stc Bank is well positioned for expansion into new digital banking services and continued growth in the future, with the Saudi Council of Ministers having recently issued its decision to approve its licensing as a digital bank. The decision is subject to completing the regulatory requirements of the Saudi Central Bank (SAMA).

In tandem with the investment agreement, announced in November 2020, both companies have extended the terms of their existing commercial relationship. This partnership sees Western Union provide money transfer services that allow stc Bank’s users to send money from its app to 200+ countries and territories in 130+ currencies through Western Union’s extensive global financial network of bank accounts, wallets and cards.

Western Union’s investment in stc Bank marks another milestone in the execution of the company’s digital growth strategy, which includes serving customers through its westernunion.com business as well as leveraging its omni-channel, cross border platform and global financial network to help partners expand the services they offer their customers.

Finastra Strengthens Its Position in Israel With New Office Opening