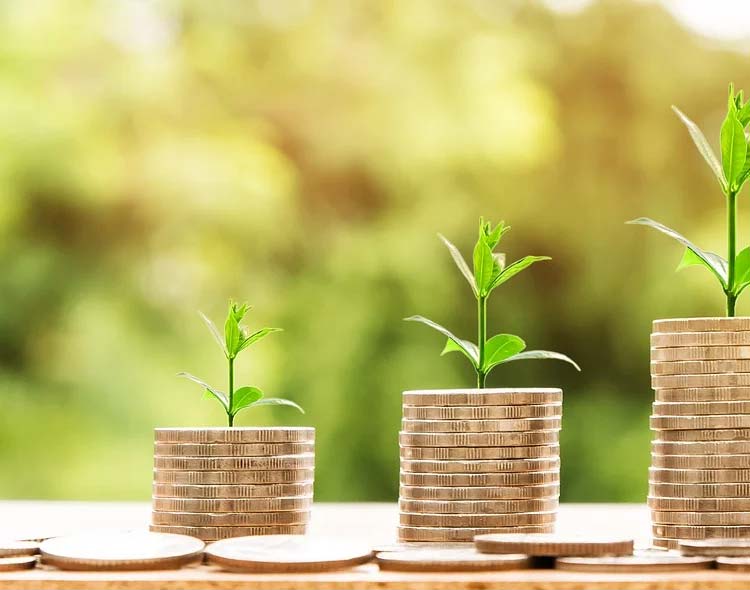 With new offices in Austin, TX and Singapore, offerings in 49 states, and a goal of doubling its employee count by 2021 year end, Ethos has been growing at a significant rate and increasing its year over year momentum. Revenue and users have each grown by more than 500 percent year over year, and the company expects to issue $20 billion of life insurance coverage in 2021, surpassing all competitors. In addition to its revenue and user growth, the company is nearing $100M in annualized gross profit.

“Everyone should have an opportunity to protect their families,” said Peter Colis, Ethos CEO and Co-Founder. “Our goal isn’t just to offer the best insurance customer experience ever created, but to offer it to everyone. Even at this early stage we’ve demonstrated that our technology can do this with life insurance. We’re excited to apply our technology and data platform in new ways to expand that safety net even further.”

According to a recent study by industry research firm LIMRA and non-profit Life Happens, just 58% of men and 47% of women have life insurance, and despite a spike in sales during the pandemic, there are 102 million uninsured and underinsured Americans. That amounts to 40% of the adult population who believe they need to buy life insurance or increase their coverage. Ethos uses innovative machine learning and data science technologies to increase the addressable market for life insurance. Its technology advantage breaks down barriers that prevent customers from purchasing life insurance, including underwriting in minutes with no medical exams, blood tests or complex paperwork.

The company’s intent to democratize access to life insurance for a broader demographic of U.S. families, including more women and more low- and middle-income families, is demonstrated in the success of its model: over 40% of new policy holders in the first half of 2021 had incomes of $60,000 or less. Almost 40% of new policy holders were under the age of 40. Since January 1, 2021, the top five occupations held by new policy owners are homemaker, insurance agent, business owner, teacher, and registered nurse. “In the last six months we’ve insured more truck drivers and current members of the military than we have attorneys,” Colis noted.

As the world’s biggest private technology investor, the SoftBank Vision Funds have invested more than $3 billion in insurtech companies around the globe. The company backed China’s largest online insurer ZhongAn as well as PolicyBazaar, India’s biggest online insurance distributor. In addition, parent company Softbank Group is an investor in Lemonade.

Munish Varma, Managing Partner at SoftBank Investment Advisers, said, “Ethos is leveraging data and its vertically integrated tech stack to fundamentally transform life insurance in the U.S. Through a fast and user-friendly online application process, the company can accurately underwrite and insure a broad segment of customers quickly. We are excited to partner with Peter Colis and the exceptional team at Ethos.”

WeLab Bank Teams Up with Solace to Achieve Digital...