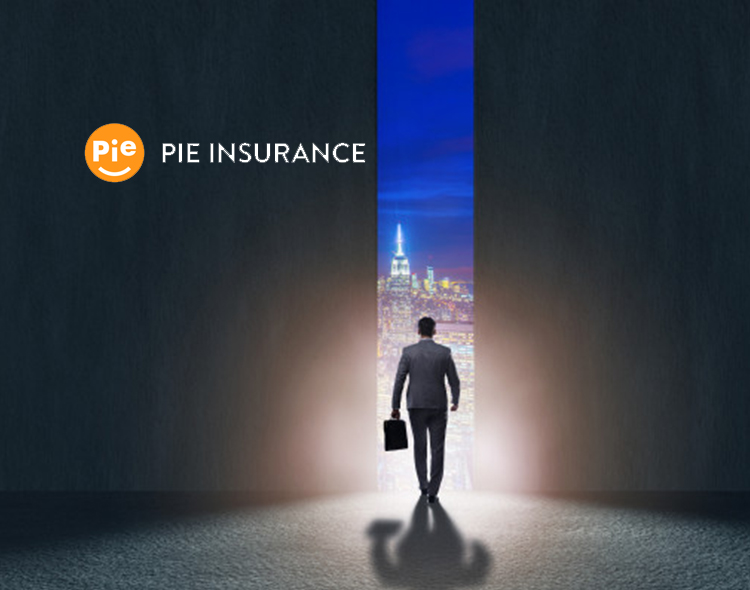 Pie Insurance (“Pie”), an insurtech company specializing in workers’ comp insurance for small businesses, announced it has appointed four new leadership team members who together bring nearly a century of experience within the insurance, technology, and finance industries. The company also added a seasoned fintech leader to its board of directors.

In addition to the new hires on the leadership team, Pie has added an independent director to its board with the addition of Kirsten Wolberg, a leader with over 20 years of experience in high growth financial and technology businesses such as Charles Schwab, Salesforce and PayPal. Most recently, Kirsten served as Chief Technology and Operations Officer at DocuSign.

“The expansion of our leadership team and our board is an important step toward fast-tracking Pie’s future as a leading small business insurer,” said John Swigart, co-founder and CEO of Pie Insurance. “As the economy continues to rebound, our passion to help small businesses succeed is stronger than ever. Chris, Nick, Amy, Dale, and Kirsten bring tremendous experience and expertise that add to our team’s efforts to empower small businesses to thrive by making commercial insurance affordable and as easy as pie.”

Today’s announcement follows a period of continued momentum at Pie Insurance. Most recently, the company announced achieving its milestone growth in April 2021. In addition, Pie has been recognized as an amazing place to work. Most recently, the company was certified as a Great Place to Work and was named a 2021 Top Workplaces Cultural Excellence award winner. Pie was also named a top five best place to work in Denver by the Denver Business Journal.

Openpay Launches Into The US And UK Healthcare Markets...