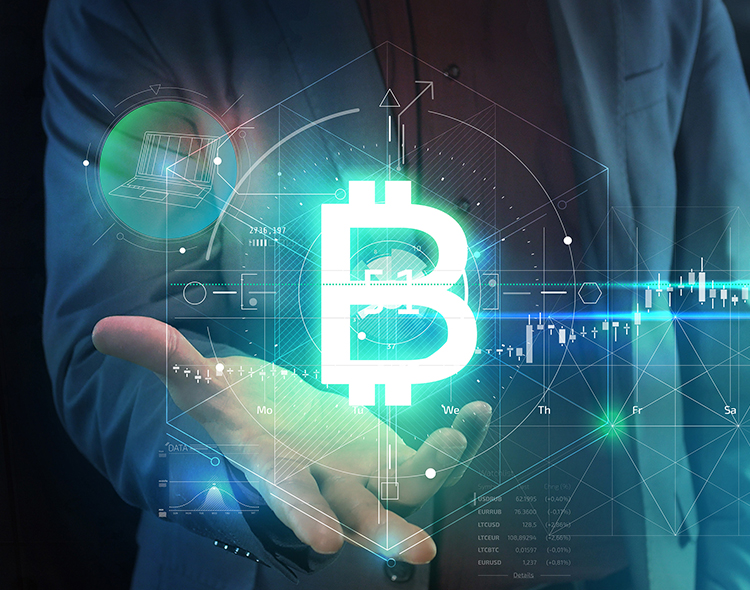 So far we have an insight into this appealing yet a speculative asset known as blockchain and its technology. But let’s move a step ahead- Blockchain beyond Wall Street, in which we shall be discussing about block chain is not just all about Wall Street but its much more than that.

Bitcoin mining is the process to create new bitcoins to solve complicated statistical issues that verify transactions in the currency. When a bitcoin is mined, the miner receives a prefixed amount of bitcoin.

Bitcoin is a cryptocurrency which has gained popularity due to its volatility and increasing value since it was first launched in 2009.As the prices of cryptocurrency and Bitcoin specifically were on a horse ride in the past few years, it’s  quite understandable that the overall investors interest in mining has skyrocketed. But, the prospects for Bitcoin mining are not good for many due to its complexity and undesirable costs.

Here is an exhibit showing the share of Bitcoin Mining country wise where by China ranks on the top accounting for more than half of the Bitcoin Mining globally.

Most in trend the crypto currencies and non fungible tokens (NFTs) are the topics of discussion for all media headlines and financial magazines and we can see the websites flooded by its news. The other blockchain and distributed ledger technologies (DLTs) also stand in the que. Also, TCP/IP protocols provides the underlying support to enterprise network communications.

Blockchain and DLT platforms drives real productivity thereby crossing the disillusionment of the cycle. They are fundamentally changing the method of doing business across organizational boundaries and helping entities to reimagine how they can make and manage identity, data, brand, professional certifications, copyrights and digital assets. In fact, while companies canceled purely speculative blockchain projects during the pandemic, they doubled down on those delivering proven benefits.