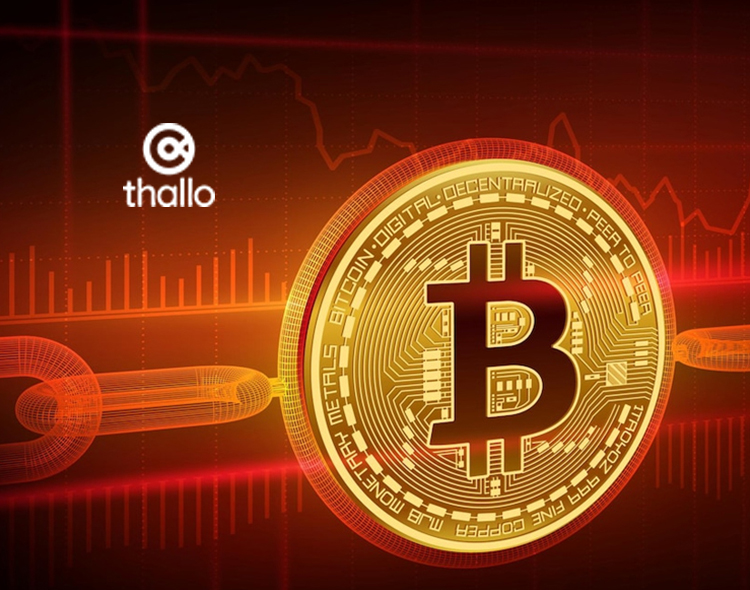 Climate tech and web3 start-up Thallo announced that it has closed an oversubscribed $2.5 million seed round, which allows the company to accelerate ongoing development and marketing of its flagship Thallo carbon exchange. Thallo’s first-of-its-kind marketplace is using web3 technology to solve major pain points affecting the contemporary voluntary carbon market, which is growing in importance as companies work to achieve their sustainability goals.

Investors include enterprise blockchain and crypto company Ripple and lead investors Arcan LLC and Friendly Trading Group 2, as well as Allegory, Cerulean Ventures and Flori Ventures. Thallo also announced that it has received a grant from Layer 1 blockchain Celo, via the Climate Collective, and has also entered into a technical partnership with Ripple.

“The only realistic way to make real progress on the climate emergency is to increase participation,” said Ryan Gledhill, Thallo Co-Founder and CEO. “That means that every person who wants to invest in the future of our species, every investor seeking to capitalize on ESG, and every company that wants to be a force for good benefit from effortless, direct access to the voluntary carbon market. That’s precisely what Thallo provides, and our investors and partners are entirely aligned in our mutual goal.”

Created by climate tech experts and blockchain entrepreneurs, Thallo fills a major gap in today’s voluntary carbon market by sitting at the nexus between legacy carbon market players and web3 innovation. The company is using blockchain technology to build a better voluntary marketplace that is more efficient, democratic and ensures funding goes to projects—not intermediaries.

The company has already made major progress: Thallo recently announced that it will launch the world’s first two-way carbon bridge in collaboration with award-winning Colombia-based registry BioCarbon Registry, the first time a carbon registry has included the tokenization of carbon credits as part of its process. Through the two-way bridge, companies and individuals can move credits on and off the blockchain, allowing for easy buying, selling and retiring of credits with full transparency and traceability.

The founding team represents a balanced mix of web3 and climate tech capabilities, including sustainability expert Joe Hargreaves and veteran blockchain developers and serial entrepreneurs Ryan Gledhill and Adam Dry. They’re complemented by Hayley Moller, a climate communications expert with an INSEAD MBA and an environmental science background who leads marketing for the business. The company has ten full-time staff.

Thallo has already built a strong network of partners and collaborators, including project developers Biofix, InPlanet, TrendCO2e, UNDO, and Ventree Innovations; major web3 players Ripple, Celo, Polygon, and Chainlink; and dozens of other partners.Thallo is one of the few blockchain expert participants invited to participate in Gold Standard’s Digital Assets Working Group and American Carbon Registry’s private consultation process, and has participated in Verra’s public consultation process.The voluntary carbon markets are one of the fastest growing markets globally, reaching a value of almost $2 billion for the first time in 2021 and expected to be valued at as much as $150 billion in the next 8 years.

Read : Cybersecurity Timeline and Trends You Should Know before Planning for 2023

What Is Machine Learning?