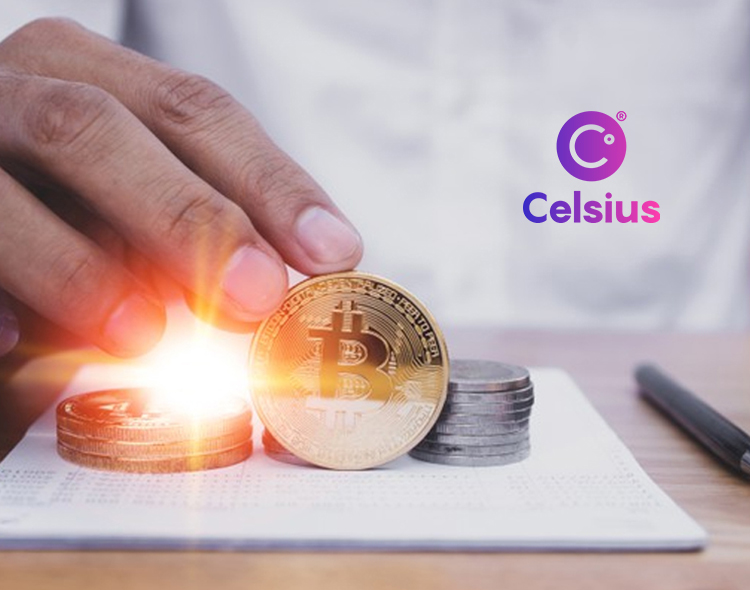 Celsius, the leading global cryptocurrency yield-earning platform, announced the company has joined The Bitcoin Mining Council (BMC), a voluntary global forum of Bitcoin mining companies and other companies in the Bitcoin industry.

BMC is a vital assemblage as the world mining power moves to North America from China and other countries. According to data from Cambridge University, the U.S. is now the second largest Bitcoin mining destination worldwide. Market share continues to shift toward North America following China’s crackdown on Bitcoin regulation in search of safe government regulation and low-cost power which increasingly comes from renewable sources.

The announcement comes after Celsius recently invested more than $200 million in mining equipment and positions in Core Scientific, a leader in customizable infrastructure and software solutions for Blockchain networks; Rhodium Enterprises, a leading mining company in Texas; and Luxor Technologies, a hashrate based software company. The financial commitment has made Celsius one of the largest investors in North American mining.

“We are honored to join the Bitcoin Mining Council and be part of their important effort to make mining more efficient and transparent,” said Alex Mashinsky, CEO of Celsius. “Celsius sees great opportunity to help secure the Bitcoin network as bitcoin mining migrates to North America and we are committed to promoting that trend while adopting sustainable energy practices along the way.”

First convened by Michael Saylor of MicroStrategy, BMC exists to promote transparency, share best practices and educate the public on the benefits of Bitcoin and Bitcoin mining. As a member, Celsius has agreed to voluntarily share energy mix and hashrate size for research and educational purposes, share best practices with its fellow miners, and promote Bitcoin’s core principles and tenets.

WorldRemit Waives Their Fees On Transfers To The Philippines...