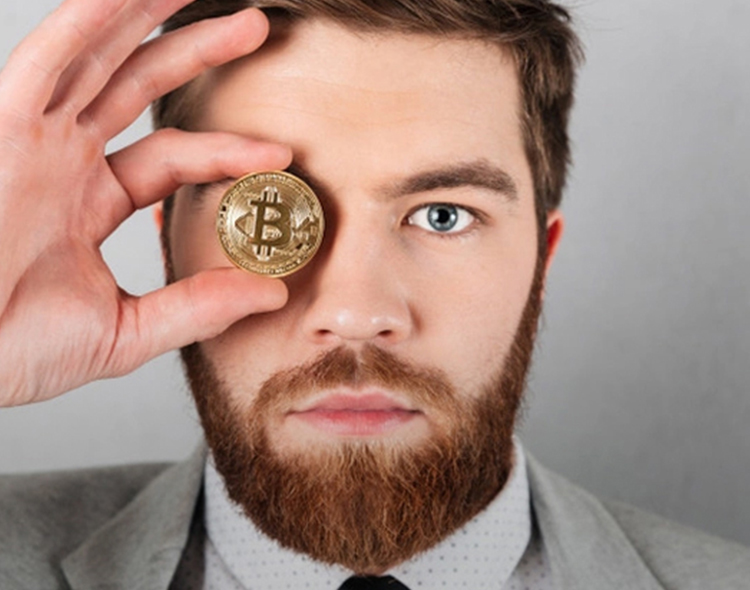 NexWEB Technologies, delivering technology innovation since 2012, is pushing into the decentralized and distributed web space by utilizing the Butterfly Protocol, the premiere community-driven blockchain domain provider. Building upon the open-source toolset that Butterfly provides, NexWEB will create additional tools to enable NFT (non-fungible token) marketplaces to be developed and deployed quickly.

The Butterfly Protocol is the world’s leading community-driven blockchain domain provider. It allows anyone to sponsor a blockchain top-level domain (bTLD) for use by the community or private use by using BFLY tokens to create the bTLD. Sponsors can acquire BFLY tokens via several DEFI exchanges, including the Uniswap platform. Once BFLY are used to sponsor a bTLD, they are burned and removed from the finite supply.

Eddie Quiroz, Founder of NexWEB, stated that, “The world of the decentralized and distributed web has reached the tipping point of use as decentralized finance and markets around digital assets drive growth. The Butterfly Protocol provides NexWEB with a baseline for using a naming system that replaces traditional DNS for the centralized world of the internet. By using Butterfly, we can build a robust ecosystem of tools for this emerging space that allows developers to create rather than invent.”

In addition to the bTLD, .nex, NexWEB has acquired .sandbox as a testing area for developers to expand on the provided toolsets. The. sandbox bTLD will be offered as a working space on the decentralized web and open for registered developers without a fee except for gas transaction costs.

The NEXW utility token will be used to access advanced tools and usage of services that require management and monitoring. It will also be used to acquire blockchain domains under NexWEB’s premium domain services. In addition to the Ethereum blockchain, NexWEB will expand the toolset and access via other chains to create interoperability and efficient resource usage.

NFT platforms have increased over the past six months as owners of digital assets such as art and music race to put their works up for purchase or lease. NexWEB is creating the best-in-class set of tools to choose from for a fully contained system, including payment processing, digital water-marketing, fraud prevention, identity authentication, and more.

The Bank of Old Monroe Simplifies Regulatory Compliance with...