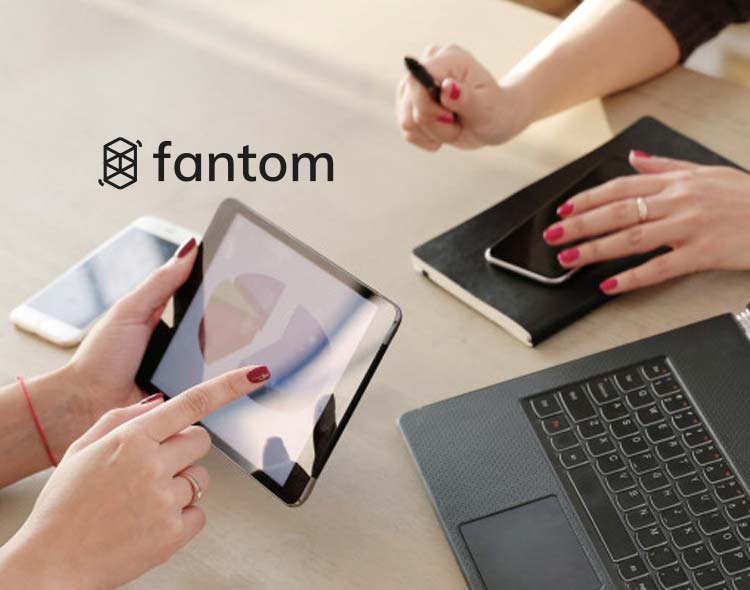 The Fantom platform has been outperforming all expectations since its original introduction with its lightning-fast network speed and low transaction fees. More and more users have begun using the platform, as through Fantom’s innovative technology they can achieve transactions instantly at nearly zero cost.

This amazing milestone comes after Fantom’s recent successful network upgrade, which optimizes user experience through maximizing transaction speed and efficiency. The upgrade ensured user transactions could be completed within 1 second, improving efficiency of emission of events regardless of network conditions. The cryptocurrency community has become increasingly aware of how the current popular blockchain technology can be rather outdated with subpar transaction speeds and network congestion. Since its introduction, Fantom has sought to resolve those exact concerns, and with its latest upgrade, the network has delivered on that promise.

Fantom’s permissionless aBFT consensus protocol ensures decentralization, scalability and security while delivering speed and lowest transaction fees. Its EVM compatibility allows users to utilize the same address they would on Ethereum and have access to the same tools, even while processing transactions at much faster speeds with lower costs.

Due to Fantom’s low-cost and time-efficiency, the platform has garnered a faithful group of supporters and allies. Among Fantom’s strongest supporters is Harry Yeh of Quantum FinTech Group, leader in the fintech investment environment. Quantum and Fantom have joined forces to sponsor Scuderia AlphaTauri driver Pierre Gasly for the 2021 Formula One™ season. This is key for Fantom to gain brand awareness on a larger scale and a marketing effort with likely large future payoff due to the immense amount of coverage of the racing season.

Fantom’s immense success in the space is a good example of how an ideal platform should be. They haven’t only surpassed 3 million transactions — the platform is also growing in other aspects. 200,000 daily transactions are conducted through the platform, there has been a 15 time increase in unique mainnet wallets in 2021 so far as there are now 76,000 unique mainnet wallets on the network (in addition to 22,000 Ethereum wallets that hold FTM) and there has been a 10 times increase in gas usage since the beginning of April.

BB&T and Suntrust Complete Merger of Equals to Become Truist

One Wish Granted Can Change the World